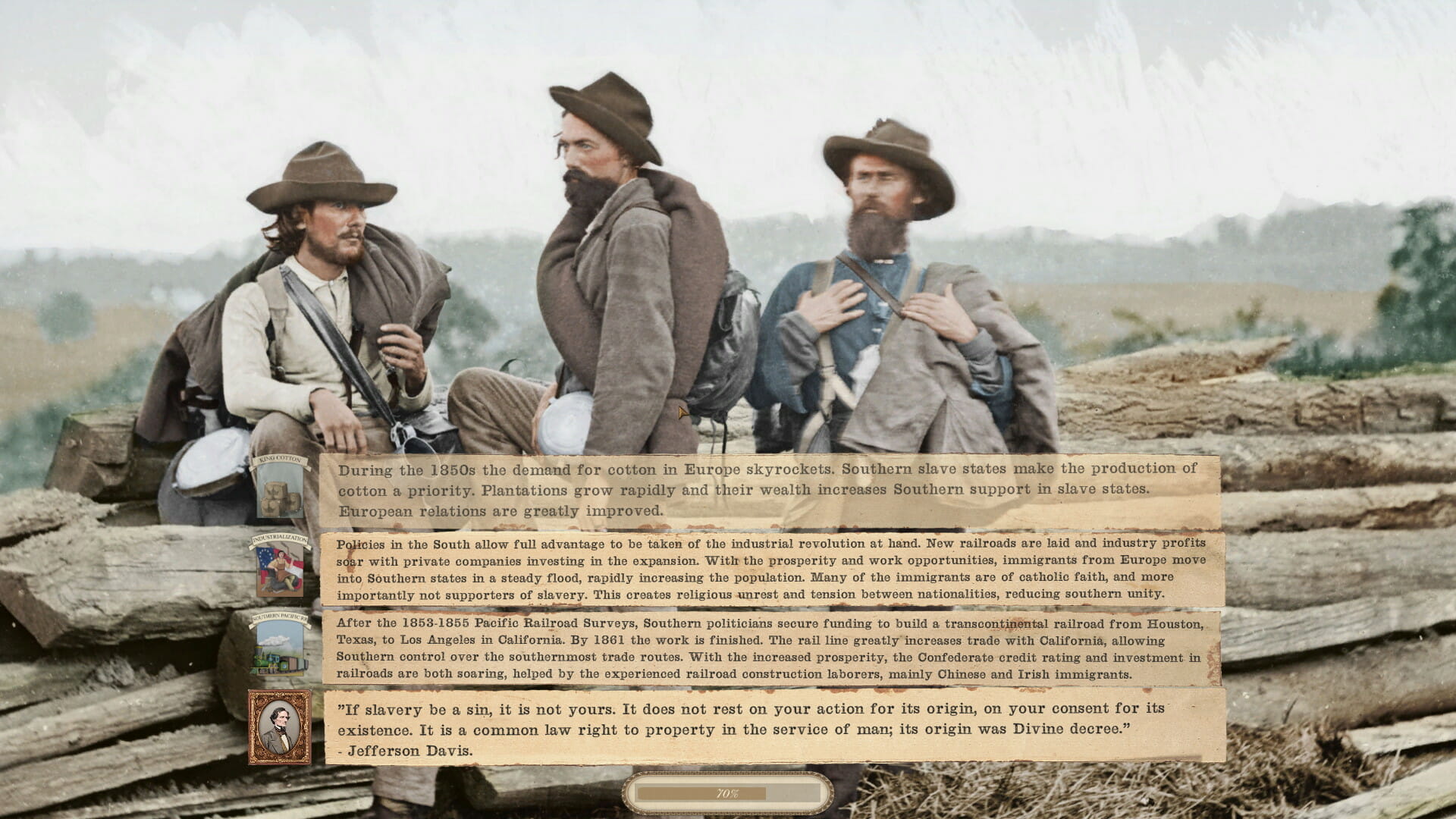 Put on your best marching boots, ready your musket and head to the field of battle! Grand Tactician: Civil War (1861 – 1865) has finally reached its full version and has been released out of early access. Now, as you wait for our Grand Tactician Full Review, you might want to take a look at the Grand Tactician Early Access review we published almost a year ago. Have the wrongs been righted, have the bugs been eradicated and has the game improved? Of course. The game has received quite a few patches, so many in fact that we stopped keeping track.

This is not the end, nor the beginning

Despite reaching full release, the development of the game isn’t going to stop here. You can check out the blog from the developer to see what is still upcoming. Naturally, there will be balance patches, more bug fixes (you can never really get rid of all of them) and more content. On the latter, you can expect at least the following:

And the best thing about all this? It’s going to be free. No need to purchase any DLCs to get your hands on even more content.